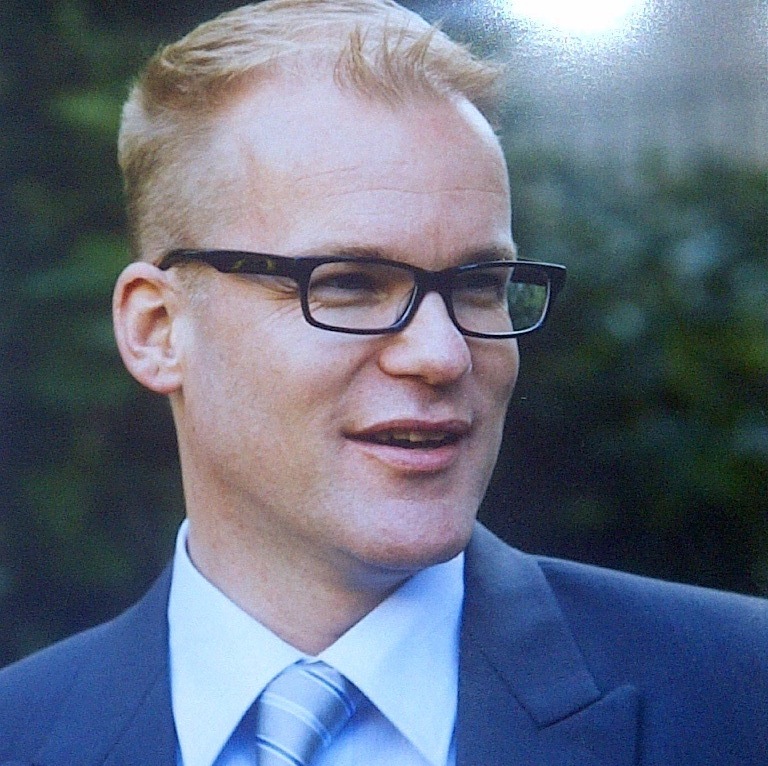 The London based Energy & Environment Alliance (EEA) released an article about an report in early December 2021 in which a committee comprised of top in-house lawyers and law firms in the hospitality industry created a report, giving advice on greenwashing. It defines what greenwashing is, what specific laws apply in the UK and offers practical advice to hospitality businesses on how to reduce a growing (legal, financial and survival) risk by avoiding accusations of greenwashing.

Subjectively, DKNA, which added comments to this article, applauds such an endeavor and whose confidence in said report is elevated on account of the Kempinski Group being part of the EEA. Kempinski Group, of course entails a growing number of EarthCheck certified properties. EarthCheck being one of the fewer data based and 3rd party audited environmental sustainability certification labels for the tourism and hospitality industry.

The Article accessed on 18 December 2021 goes: The report is the (DKNA added bold face) first publication by the General Counsels Committee of the Energy & Environment Alliance (EEA). The EEA is a new not-for-profit-organisation, established to promote the adoption of high environmental, social and governance (ESG) standards in the hospitality sector and to help the industry achieve net zero carbon.

” In January 2021, the Competition and Markets Authority led a coordinated global sweep of 500 randomly selected websites making environmental claims and found that 40% of them contained misleading environmental statements.”

The Consumer Protection From Unfair Trading Regulations 2008 prohibit directly misleading commercial practices and commercial practices which mislead by omission, particularly where they mislead a consumer into entering enter into a transaction when they would not otherwise have done so.

The law of tort can also apply. For example, a claimant can successfully sue for fraudulent misrepresentation against an alleged greenwasher, where s/he can show loss suffered from relying on a false environmental claim.

The Competition and Markets Authority has recently taken a specific interest in greenwashing. In January 2021, it led a coordinated global sweep of 500 randomly selected websites making environmental claims and found that (DKNA added bold face) 40% of them contained misleading environmental statements.

When it comes to practical advice for hospitality businesses on how to protect their reputations and avoid accusations of greenwashing, there is detailed guidance. However, the top tips include:

John Wilks, Partner from DLA Piper, the law firm which took the lead role drafting and preparing the report, said: “The guidance is intended to help marketing teams in the hospitality sector to understand the rules and potential pitfalls around environmentally themed advertising. Through following the guidance, businesses should be able to make evidence-based environmental advertising claims that accurately describe the steps they are taking to lessen their carbon footprints, and which build rather than erode consumer trust.”

(DKNA: how about GM’s, CEO and Owners? One of the many reasons for Greenwashing is that Marketing Teams are given uncontrolled reins, revered to as ‘silo-management”, talking about Environmental Sustainability activities! By doing so not walk the talk in all things sustainability related)

Nadia Milligan, Chair of the EEA’s General Counsels Committee, concluded: “At a time when regulators, investors and consumers are increasingly focused on a business’ “green” credentials, it has become more important than ever for hospitality businesses to understand what greenwashing is, the legal risks associated, and, most importantly, the irreversible reputational damage that could be done to a business, if accused of greenwashing – let alone being actually found to have breached the law with misleading environmental claims.”

(DKNA: Consumers are increasingly confused and or aloof about so-called “green” credentials. Not to mention the increasing cynicism about business’s ethics & values)

The full report can be downloaded at the website of EEA